The #1 Rule To Making More Money

Whether it’s Oprah or Beyonce, we hear it all the time – It’s your ‘mindset’ that makes the money, honey!

Now for most people that may make a ton of sense. But for others, you might feel like your mindset should have nothing to do with your ability to market or make money in your business.

In fact, some of my closest girlfriends will tell you that if they are an expert in something, then personal development and all that manifestation woo woo stuff, doesn’t really matter.

Even as someone who teaches women how to create passive income with digital products and online courses, every course I create starts with “money mindset”.

There’s nothing (and I mean nothing) like getting your mindset right and starting to see those commas in your bank statements increase!

But it doesn’t happen because you found the perfect marketing strategy, it happens because you wanted to make more money in your business and believed that what you want is possible!

So allow me to share a little secret with you.

As someone who posted on social media every single day created blog posts weekly and had dozens of digital products in my product suite, I did not start making money until I changed my money mindset.

what is money mindset anyway?

So really quickly – When people ask you about money, how do you feel? What thoughts are popping up in that mind of yours?

Do you feel happy, anxious, indifferent, or something else?

How you feel and think about money (good, bad, or indifferent) is your money mindset.

why is your money mindset important?

As human beings, much of what we do is affected by our subconscious. So, if you’re constantly telling yourself that you are bad with money or that rich people are greedy or that money doesn’t buy happiness or that money changes people – it’s likely because you have limiting beliefs about money (some that you may not even know exist).

And if you are constantly telling yourself that if you make money something bad will happen or that money is the root of all evil then there is no wonder why money is not consistently showing up in your business and life and that no matter how hard you try you just can’t seem to reach the financial freedom you desire.

If any of this sounds familiar to you, get ready to have your mind blown.

You must be aligned with the wealth you want to create and let go of any limiting beliefs that are standing in the way of what you want. Otherwise, The Universe doesn’t have clear “instructions” on which to send you money.

In business, there is one limiting belief, in particular, I see so many women struggle with and this is the ‘only  way to make money by working hard’.

Now, what does this mean for the income within your business?

If hard work actually equaled financial success then teachers, hospitality workers, and parents (where my moms at) would all be billionaires.

But we all know that is not true…So the hustle hard mentality is a lie.

The day I decided to let go of the hustle-hard mentality and began to focus more on the outcome I wanted versus the process, I began to create digital products and programs that I could create once, that helped more people at once and make me more.

So because I believed that there was a better way to make money, I made a decision to shift the way I viewed money could be made and embraced a better process.

As a result, I created more influence, impact, and money for myself and more success and freedom for those around me…all at once.

But my money mindset had to change first before the implementation (marketing, selling, etc) of how I made that money.

Exhaustion, grinding till you die, hustling hard, and paying your dues, is not the measuring stick for success.

Trust Me, I Know

It led to burnout, regret, and a lack of self-belief. And the more I worked without seeing the money coming in, the more limiting beliefs I created for myself.

So instead of focusing on social media posting, content creation, and product development, I began working just on my mindset.

And once I wrapped my mind around a “smarter” way to make money, everything changed.

I was making sales daily, enrolling new clients on autopilot and I had my first $4800 day in my business.

Most people don’t let themselves ask for or receive money until they’ve convinced themselves that they’ve struggled or worked hard enough to be deserving of it.

what are your next steps?

Ladies, your money mindset is EVERYTHING, and opening yourself up to the belief that money can come to you just because it can and because you are worthy of having it (and having it in abundance), can change everything.

So to start your money mindset reset, when it comes to making money…

Acknowledging these questions will set you up to start breaking through those blocks and generating the income you truly desire!

If you are in a funky place with money right now, if your beliefs about what you can have, earn, save, give and receive need to be shifted, or your energy around money needs a makeover, check out the FREE WomanpreneuHER Resource Library.

Inside you will find the following resources that will help you begin to reprogram your money mindset so you can begin manifesting the business and life you deserve.. 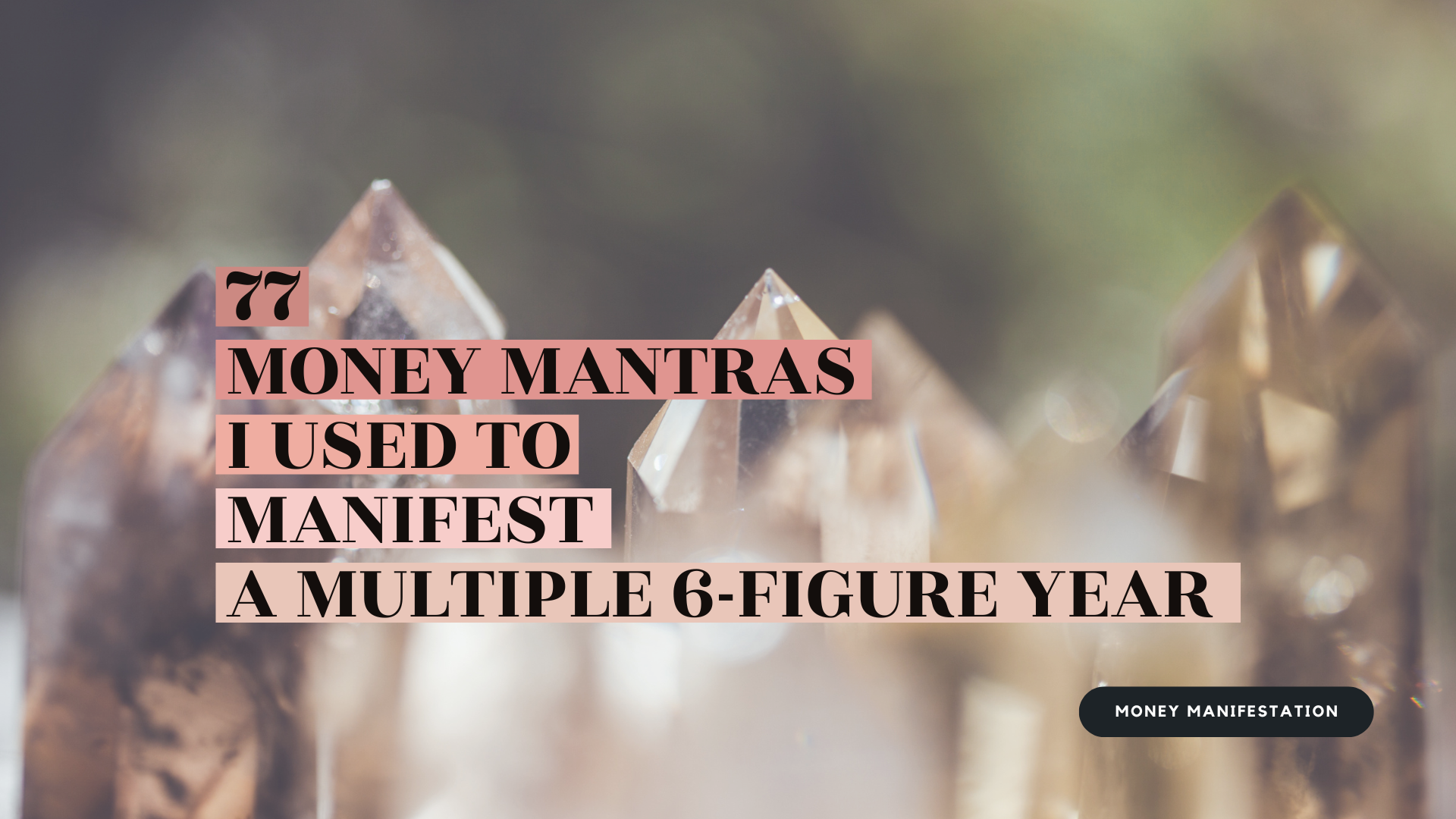 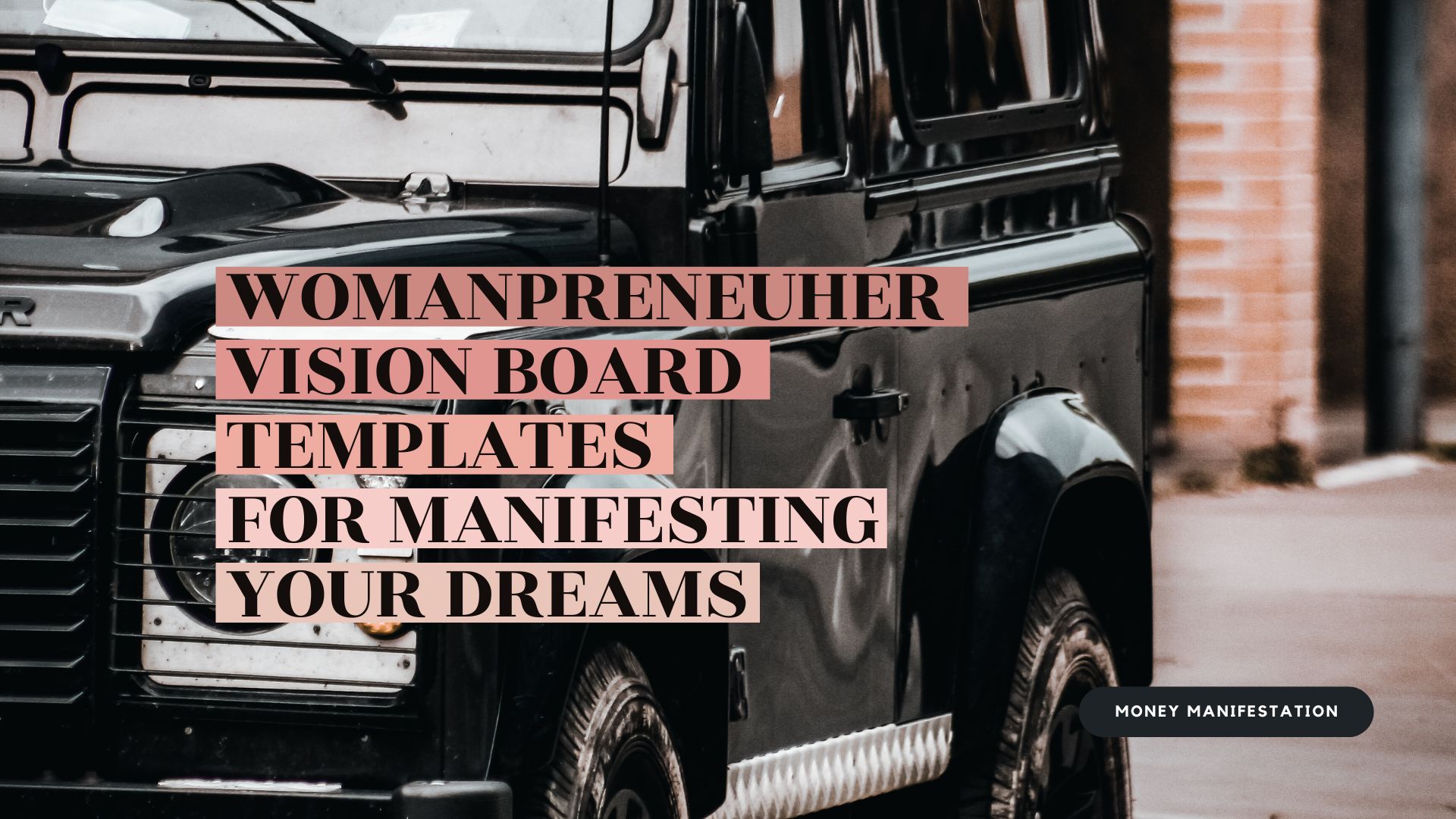 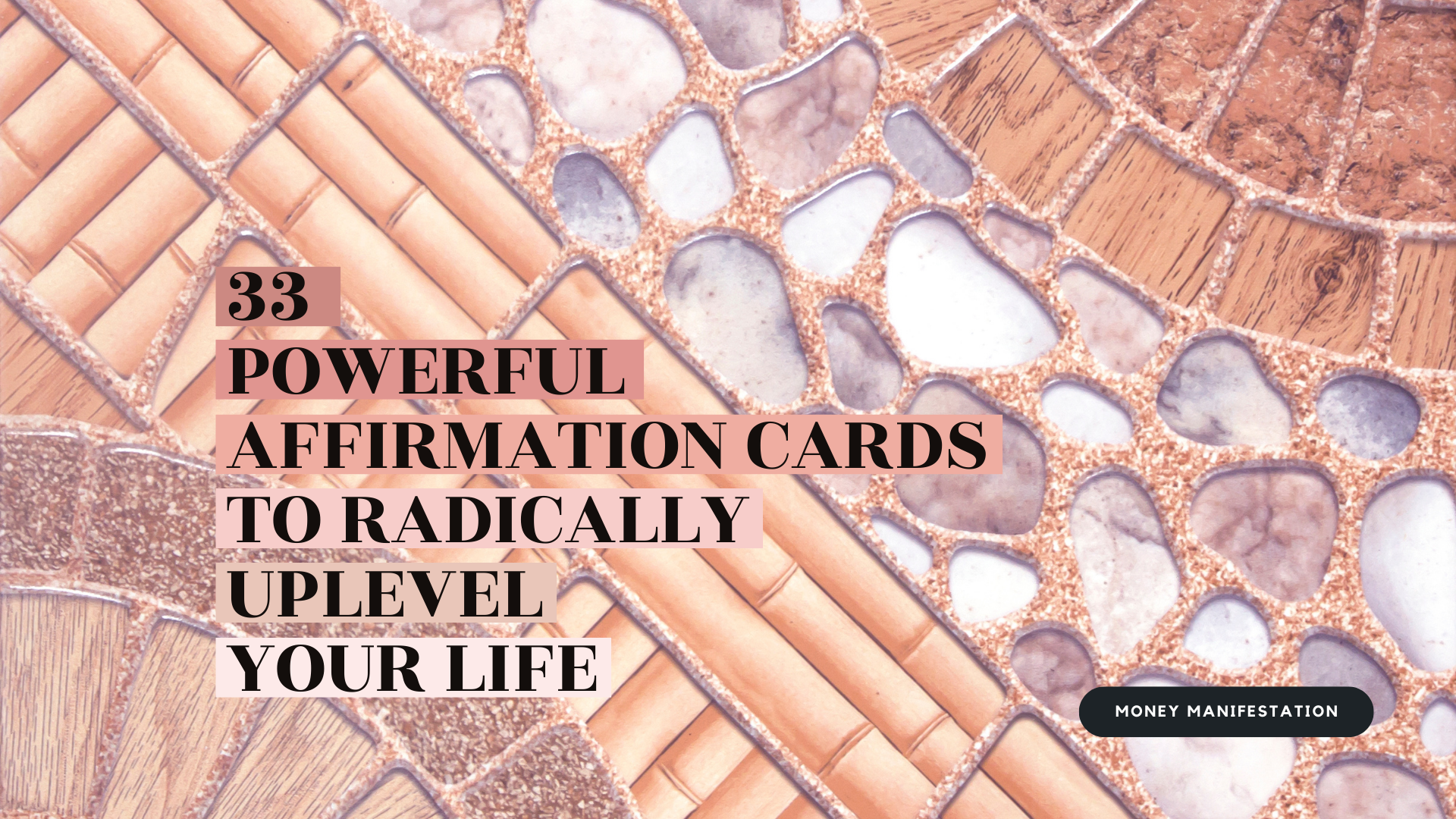 DID YOU ENJOY THIS POST? WANT MORE MONEY MINDSET TIPS? LET ME KNOW IN THE COMMENTS + MAKE SURE TO PIN THIS POST

This site uses Akismet to reduce spam. Learn how your comment data is processed.

A space for female entrepreneurs to learn how to create transformational courses, grow a following on social media (without ads) & turn those followers into passive income on autopilot. Spend less time working, and more time living.


DM ME ON INSTA